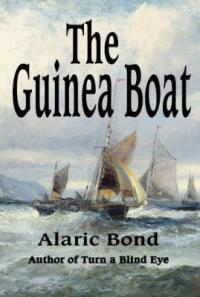 Set in Hastings, Sussex during the early part of 1803, The Guinea Boat tells the story of two young lads, and the diverse paths they take to make a living on the water. Britain is still at an uneasy peace with France, but there is action and intrigue a plenty along the south-east coast. Private fights and family feuds abound; a hot press threatens the livelihoods of many, while the newly re-formed Sea Fencibles begin a careful watch on Bonaparte's ever growing invasion fleet. And to top it all, free trading has grown to the extent that it is now a major industry, and one barely kept in check by the efforts of the preventive men.